Telecom Transformation as an Enabler of Economic Growth 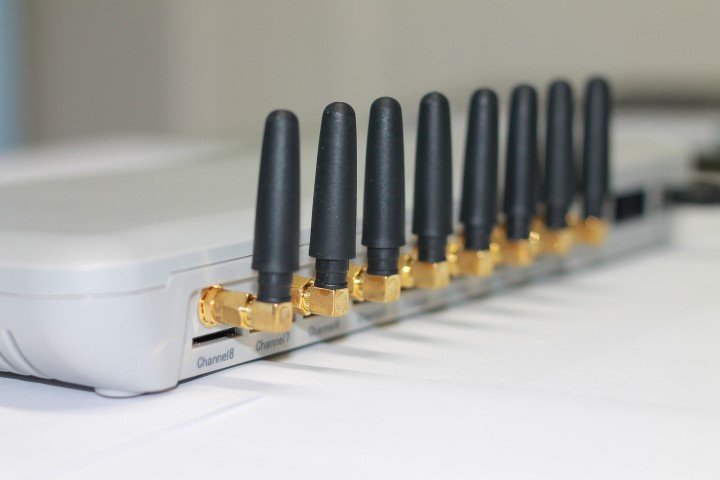 Telecommunication companies are the backbone of the digital revolution. Since the birth of the internet, they have been responsible for building and maintaining networks that carry the data that makes it all happen. But as those networks have become larger, faster, and more diverse, they have evolved to become enablers of the advanced services that enable digital transformation.

To adapt to this new paradigm in business and communications, telcos have repositioned themselves as facilitators of growth – creating platforms that allow companies from startups to established market leaders to leverage cloud infrastructure, streaming services, and artificial intelligence (AI)-powered tools such as machine vision and natural language processing (NLP).

It’s been forecast that these technologies will add as much as $13 trillion to the value of the world economy by 2030, and telcos have the responsibility of making sure this happens smoothly and without interruption from network issues!

In particular, two trends that telcos are investing in heavily will be strong drivers of economic growth. These are 5G (along with other hyper-fast wireless protocols) and edge computing.

5G – which potentially offers transfer speeds up to one thousand times faster than 4G mobile networks – has been rolled out over the last couple of years. So far, the only benefits users will probably have experienced are quicker internet connections and smoother streaming video. However, it has a great deal more to offer. The higher speeds will enable new experiences – rather than “the same but faster” – like cloud gaming, augmented reality (AR), and virtual reality (VR). It will bring a new generation of applications that process data in real-time, enabling advances in robotics and automation and greater access to AI-driven tools.

Edge computing – the second major tech trend that telcos will leverage in order to unlock the huge value that’s expected – simply means processing data as close to its source as possible. Mobile phones and wearables like smartwatches and visors will utilize a new generation of low-power processing architectures to pull insights out of data directly on the device, rather than having to send it to the cloud and back. As well as greater speed, this approach to data infrastructure has privacy benefits and reduces network congestion.

A good example of this is the Now Playing functionality found on Google’s newer Pixel smartphones, which continuously identifies music playing in the background. It does this without sending audio data from your environment back to Google – a potential privacy threat – by using machine learning to match recordings to a small “fingerprint” database stored on the device.

For a more advanced use case, we can look at the self-driving cars being trialed and prototyped by many manufacturers today. These use data from sensors, including cameras, radar, and lidar, to identify potential hazards on the road ahead. If they had to rely on sending this data to the cloud to be processed before they could decide whether to perform an emergency stop or steer around an object in the road, we could expect many more accidents. Instead, all of the processing around these “outlier” incidents will happen on the cars themselves, effectively making them edge devices.

For a recent webinar, I was joined by Sandro Tavares, director for telecom systems marketing at Dell Technologies. Speaking about the key changes we’re seeing in the industry today, he told me, “We’re living in exciting times right now – if you look at how things have evolved since the beginning of telecoms, a long way back … it was really an industry focused on providing one service, which was voice.

“Things evolved and it now heavily focuses on data … and now we’re getting to the point of significant transformation, with all of this technology coming together – edge, 5G and so on … we’ve created a perfect storm for the telecom industry to transform, and for the business of telcos to change considerably, from simply providing connectivity to becoming an industry that can be embedded deeper into the processes of other verticals.

“We will provide connectivity but also advanced services to drive the creation of new applications.”

Tavares explains that in his view, while previous generational shifts – for example, from 3G to 4G – were relatively linear steps, due to the greater increase in speed and other technological innovations – such as “network slicing,” the leap to 5G will see exponential growth in what is possible.

“Now, the building blocks are positioned in the ecosystem in such a way that they can transform their offering. They will still provide connectivity – that’s their core – but they will become true partners to their customers, be they consumers or enterprises, as providers of complete digital solutions for a transformed industry.”

Another advantage that 5G offers is network slicing. Using this, telecoms companies can offer their customers dedicated channels for specific applications that won’t be affected by other network users. This will be critical for use cases such as self-driving cars, for example, where network outages or jammed-up bandwidth could cost lives. Remote surgery is another example – “the execution of the surgery is not going to be impacted by a kid playing Fortnite next door!” says Tavares.

Looking beyond 5G and edge, the adoption of cloud-native approaches to hardware and software operations within the telecom industry. This means they are becoming capable of greater agility when it comes to rolling out solutions. New applications can be built, piloted, and scaled out across networks more quickly.

This could cover applications ranging from security – monitoring the integrity of network traffic to ensure it isn’t being accessed by anyone who shouldn’t – to customer-facing functions such as support and installation. This is particularly critical in an age when more people are reliant on the integrity of networks than ever before – such as the growing number of home and remote workers in every industry.

There are several factors that put telecoms companies in a great position in relation to all of this transformation. Firstly, they already have the customers – most households and businesses have a contract of some sort with one of them, so it’s simply a case of introducing new services to an existing customer base. On top of this, their networks are already highly distributed, meaning they are well placed to roll out the low-latency and edge services. Many of them also have established relationships in place with hardware manufacturers to provide homes and businesses with routers and handsets on contract. This means they have the ability to put the devices customers will need to use these new services – new generation wearables and VR tools, for example – straight into their hands.

There’s also the potential to have a huge impact on the way education is delivered – particularly in regions that are currently not well-served in this respect.

Tavares says, “So these technologies have the potential to transform education, getting advanced education to more people in areas where probably it’s not accessible … technologies like AR and VR, combined with edge and 5G, have the potential to transform the way we teach but also the way we prepare the professionals of the future. We’re talking about the fourth industrial revolution, transforming the way businesses operate and so on … we will have to train the workforce, so education is an important part of the puzzle – it’s probably the most fundamental one.” 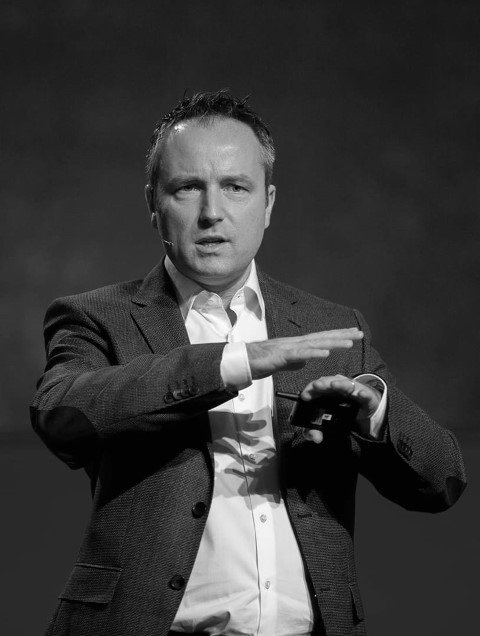 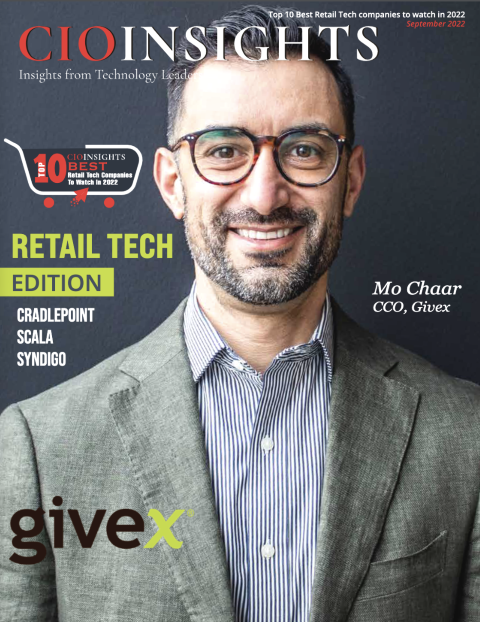 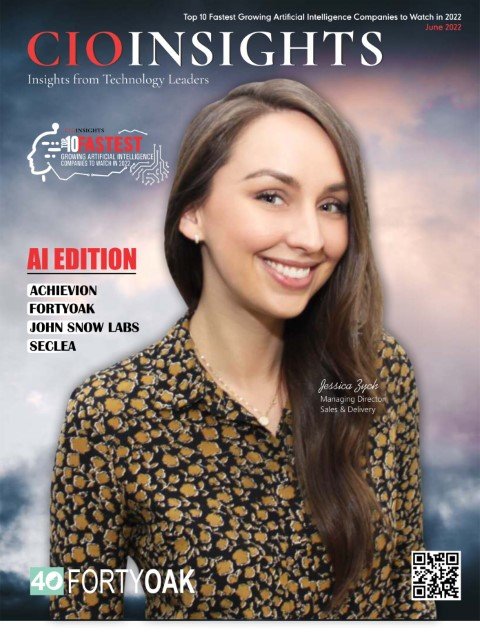 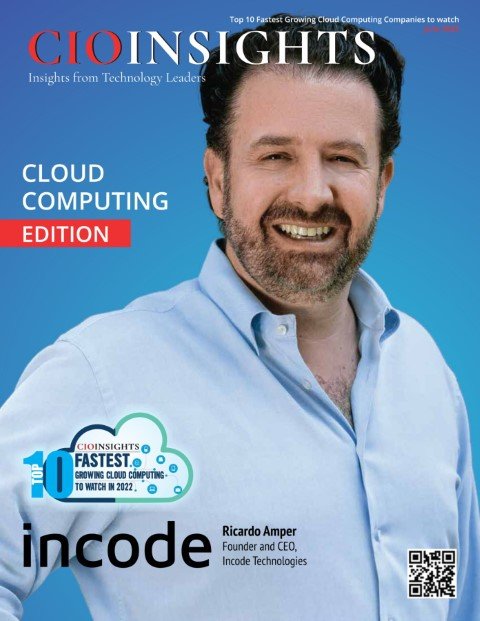 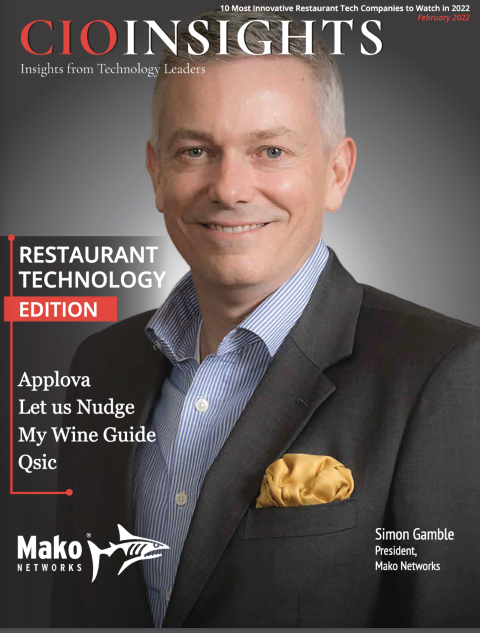 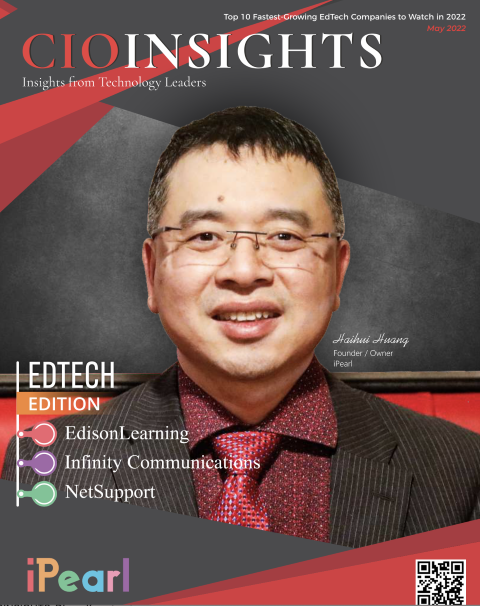 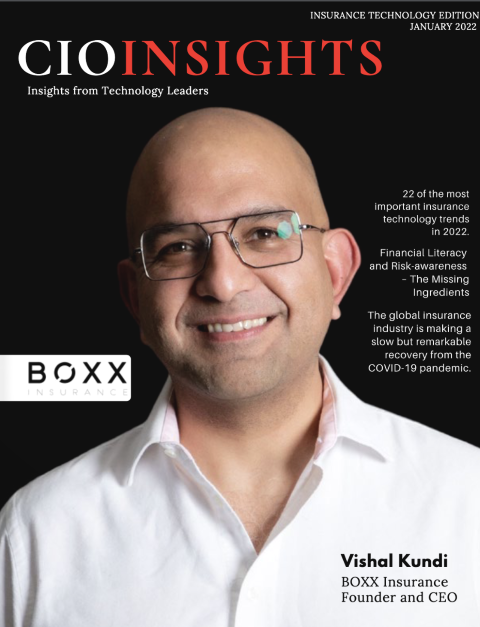 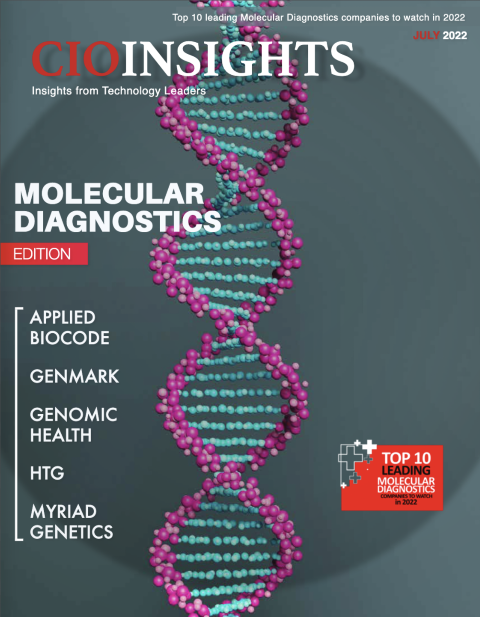 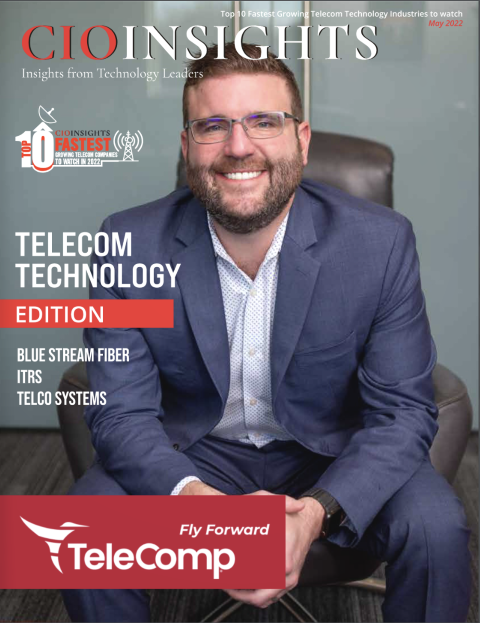 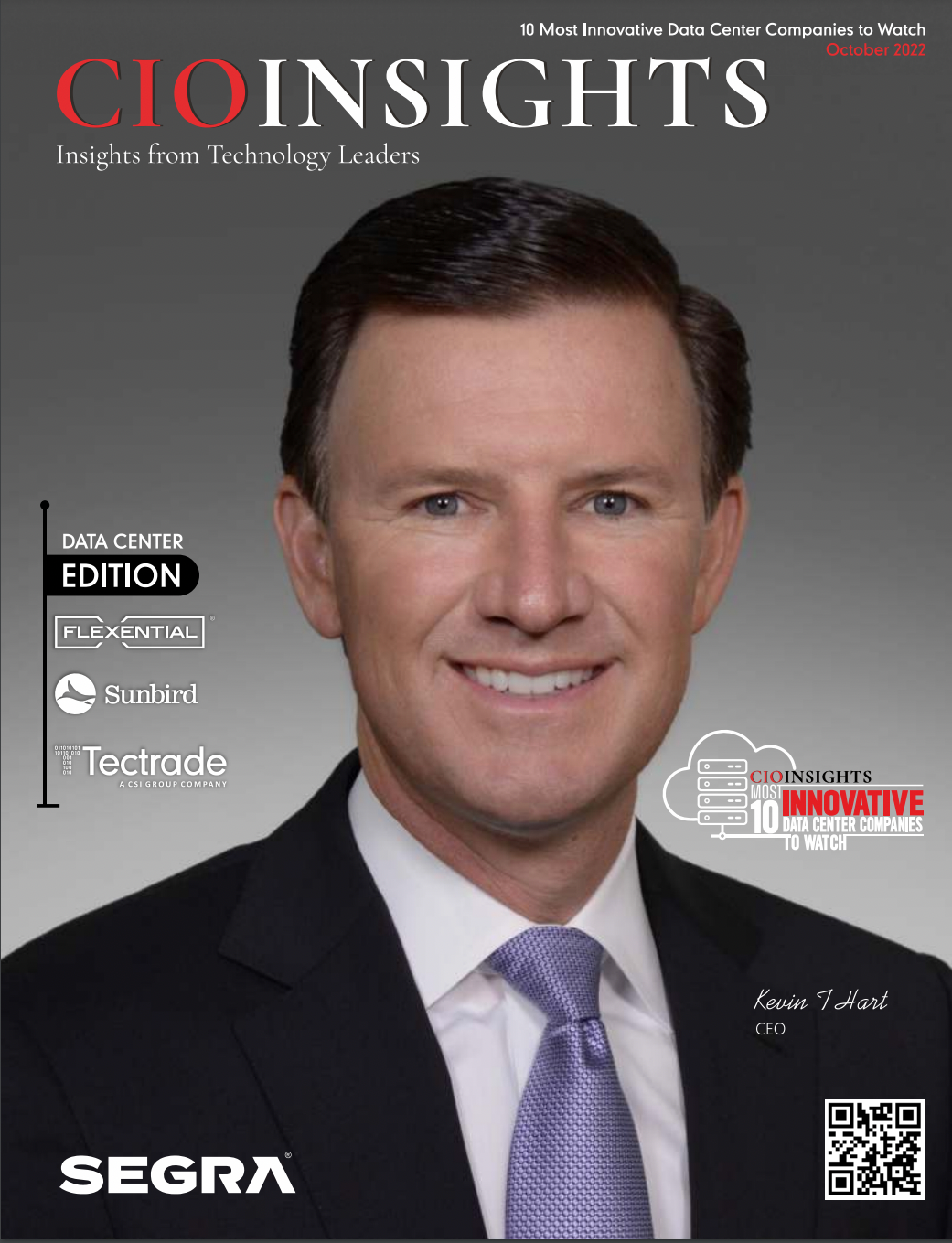 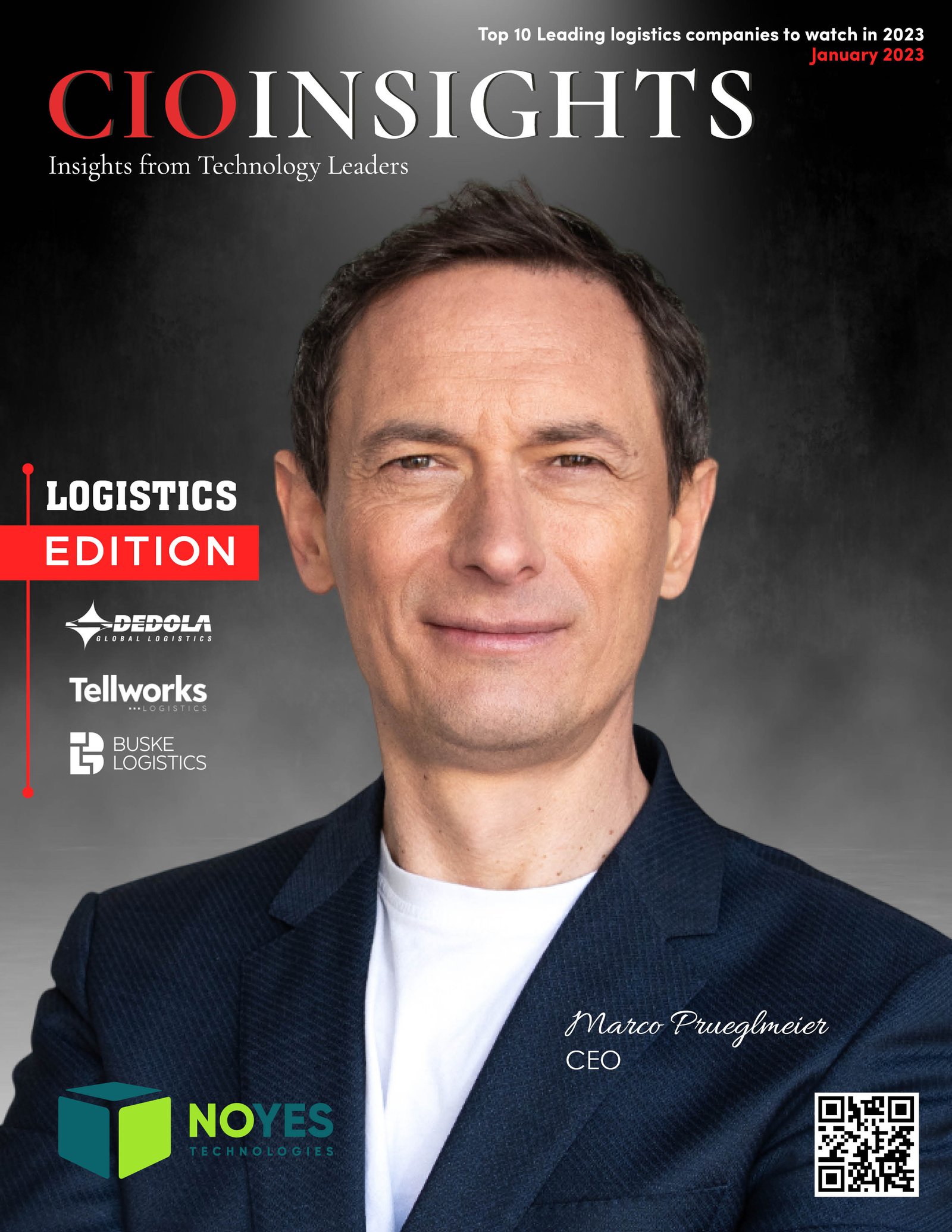 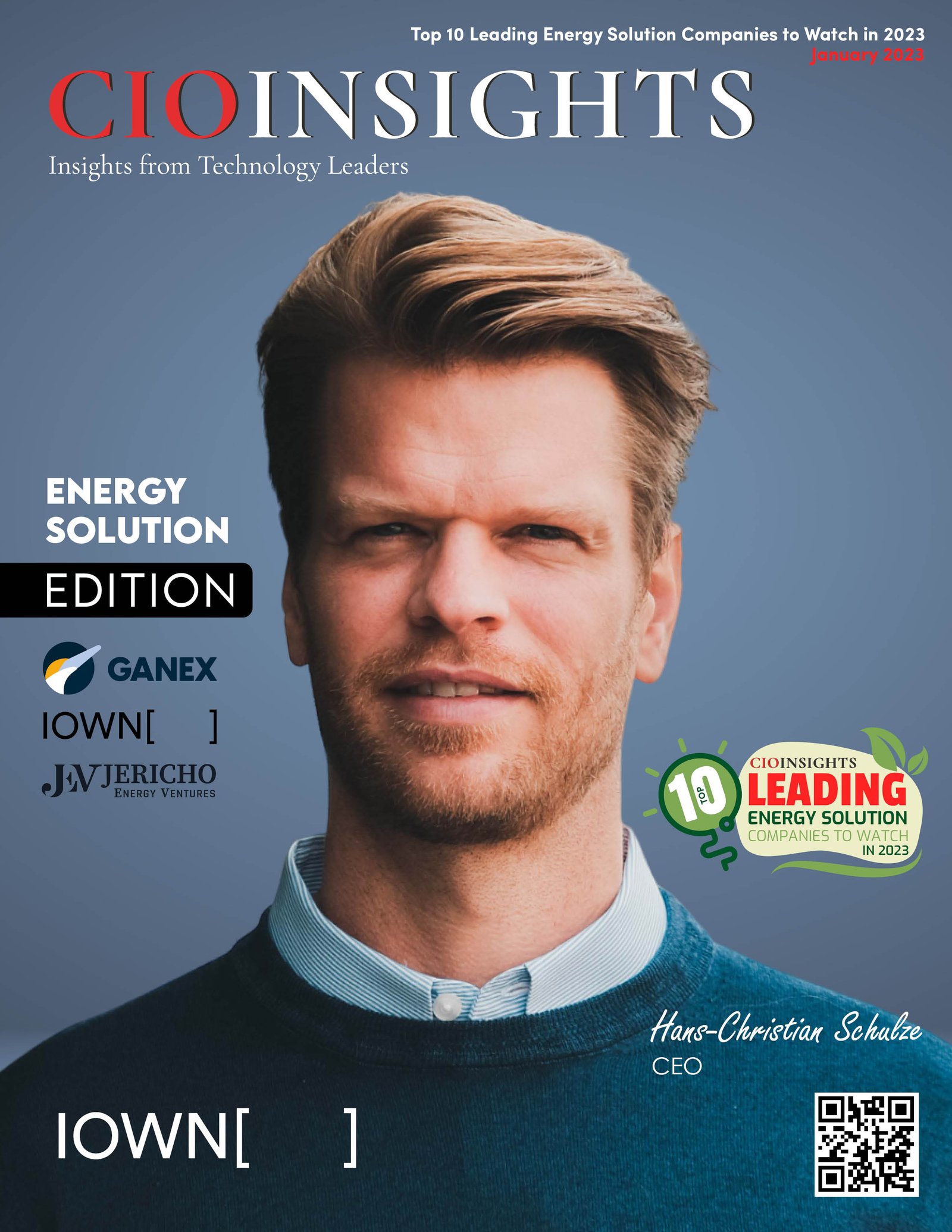 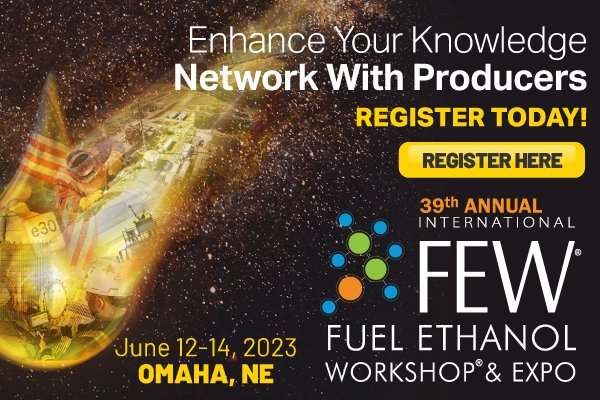 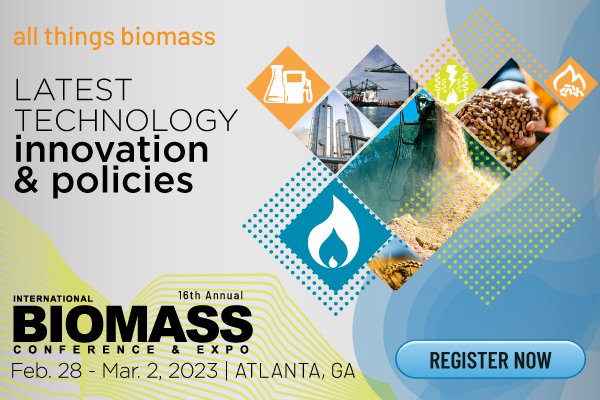